Andrea Lampros is the Communications Director at UC Berkeley's School of Education. She is the former Associate Director at the Human Rights Center, co-founder of the Human Rights Center Investigations Lab, and the Resiliency Manager of the lab. Prior to joining the Human Rights Center, she worked on grassroots efforts related to U.S. policy in Central America and immigrant and refugee rights. She was a principal editor and chief proposal writer on the marketing and communications team at Berkeley’s University Relations, now University Development and Alumni Relations. She was the first development director for UC Berkeley’s Graduate School of Journalism. An alumna of Berkeley’s J-School, she spent more than a decade working as a newspaper reporter, magazine editor, and freelance writer. Her writing has appeared in the Contra Costa Times, East Bay Monthly, San Francisco Chronicle, Diablo Magazine, Huffington Post, California Journal, and other publications. She contributed a chapter about the labor movement to The Real Las Vegas: Life Beyond the Strip (Oxford University Press) and co-wrote a chapter in Silent Witness (Oxford University Press) on the use of DNA in El Salvador’s search for disappeared children. She is currently working on a book about resiliency and graphic content with Alexa Koenig, forthcoming in 2023 from Cambridge University Press. 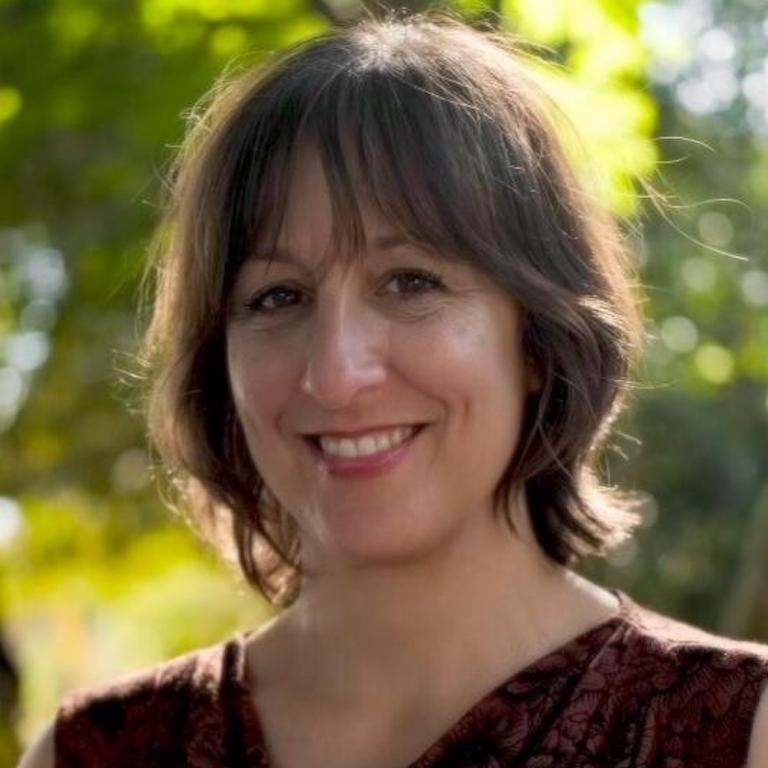