Prior to UC Berkeley, she worked at Hewlett Packard as a Business Analyst. While at HP, she was teaching at a school where a majority of the students received free or reduced meals. It made her realize that education is inherently unfair – the children who start behind stay behind. She moved out of a corporate career to understand the nuances of the field of education and delve into the application of data analytics to the same.

Through her education and work experience, she has developed an interest in quantitative methods. At Berkeley, she has taken courses on multilevel modeling, causal inference, longitudinal modeling, measurement, item response theory, program evaluation and organizational theory. She is well versed with R, STATA, Python and MS Excel. 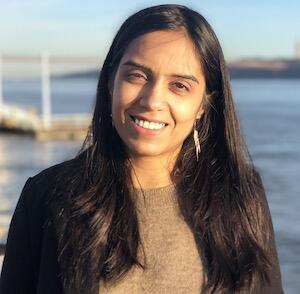