Dr. Chela Myesha Delgado is the secondary Humanities Faculty Advisor for the Berkeley Teacher Education Program (BTEP). Chela was born and raised in Oakland, Calif., and is a graduate, parent and former teacher of the Oakland Unified School District with 17 years of experience teaching Humanities classes to all high school grades in Philadelphia, San Francisco, and Oakland. As a kid of community organizers and a mixed Black student who witnessed plenty of racial inequity coming up in the era of highly tracked classrooms, Chela became particularly interested in issues of education and racial justice at a young age. Chela was politically schooled by her work with the national collective of INCITE! Women of Color Against Violence, Teachers 4 Social Justice, and June Jordan School for Equity, where she taught from 2009-2014. While at June Jordan, Chela completed her PhD in education at UC Berkeley, focusing on different conceptual frameworks of the achievement gap/opportunity gap/educational debt, and the ways in which education reformers have co-opted racial justice terminology to expand privatization in education.

During her decade in Oakland at Coliseum College Prep Academy, a public district middle and high school, Chela contributed leadership to OUSD’s Ethnic Studies curriculum and efforts to lift the voices of Black families in the city through the Black Sanctuary policy. She lives in Oakland with partner MJ and two kids. In her role at BTEP, she is committed to developing her craft as a coach and mentor to new teachers, and cultivating the schools our students deserve. 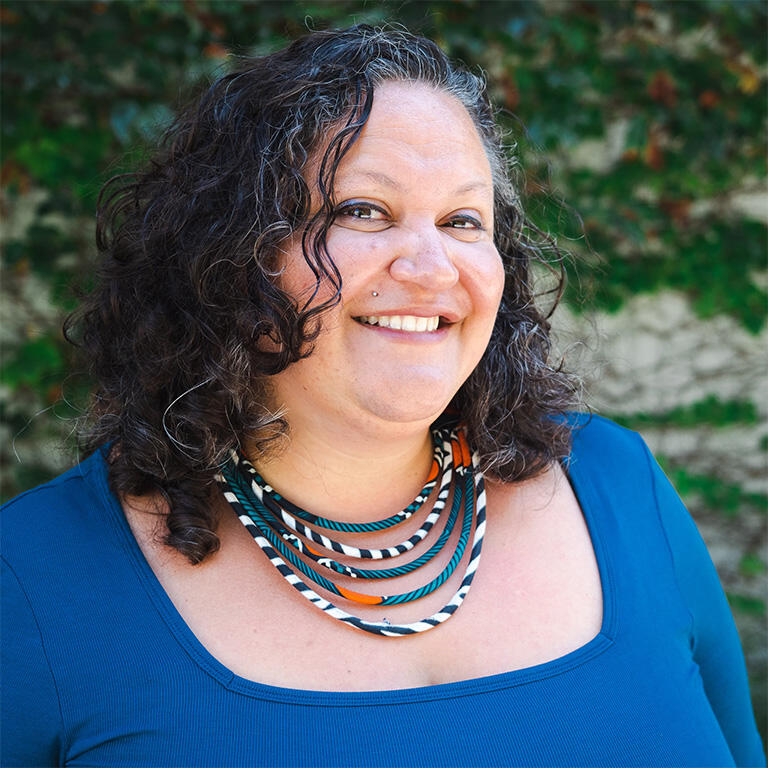