While much of his professional life has focused on the law, Edley, who is the Honorable William H. Orrick, Jr., Distinguished Professor of Law, has been keenly aware of educational inequities from the time he was in grade school.

“Watching the 1963 March on Washington, as a 10-year old, I wondered why Dr. King and others didn’t say more about education,” Edley said.

“My parents had explained how a single teacher in deeply segregated Virginia, Polly Weeden, planted dreams in two childhood sweethearts, and pushed them onto a path from poverty to Howard University, Harvard Law, and upper middle class security,” he said.

“Ultimately, my parents reached positions from which they could help others, and that became my polestar before I learned to drive. By the late 1960’s, I began to understand the transformative power of education, policy, and law. Nothing since has been as important to me, professionally or morally.”

Edley’s appointment is the first time in the GSE’s 129-year history that the Dean will come without deep roots in a traditional academic field of education research or professional practice.

“This opportunity to serve is an unexpected privilege. Teaching is the most important profession, and there is no more important component of the opportunity agenda than improving educational excellence and equity from early childhood to lifelong learning,” he said.

Edley joined Berkeley in 2004 as Dean of the Law School after spending 23 years as a Harvard Law professor. At Berkeley Law, his initiatives included improving the school's infrastructure; a major expansion of the faculty; increasing financial aid; creating and funding research centers to tackle society’s most pressing challenges; expanding clinical education; and increasing the diversity among students, staff, and faculty.

"Chris Edley is an experienced and effective campus leader with deep dedication to education policies that will achieve more equitable education outcomes. As interim Dean, he will help the GSE community to implement its emerging strategic plan and to lay the groundwork for a new dean search that will commence in a year," said Executive Vice Chancellor and Provost A. Paul Alivisatos. (Read the full statement here from Chancellor Carol T. Christ, and EVCP Alivisatos.)

GSE Dean Prudence L. Carter, who is stepping down after her five-year term, noted Edley’s influence on the local and national dialogue surrounding educational issues.

“Dean Edley’s professional journey speaks for itself. I cannot think of anyone more qualified to serve. As a scholar, he has a deep grasp of the national and state educational landscapes, having chaired a number of major federal commissions and serving as co-founder of the Opportunity Institute,” Carter said.

“As an administrator, he is already familiar with the UC system and Berkeley, and he led deftly the Law School for many years. His keen intellect, wit, and strong communication skills, I am sure, will also bode well for his engagement with the GSE community. Dean Edley is the full package,” she said.

After stepping down as dean of Berkeley Law, Edley turned his energies more fully toward increasing access to quality education by co-founding the Opportunity Institute. He saw that moving the needle toward substantive educational reform requires starting from a values-based proposition combined with a strategy for persuading people who see the world differently to work together.

“In this American moment, there is more energetic attention to inequality and racial justice than we’ve seen in 50 years. Nothing is more central to those challenges than education. A great school of education at a great public university will play a critical leadership role and produce ideas that matter,” he said.

There is no better place to be than Berkeley.

“Dean Prudence Carter and her GSE colleagues have moved to address acute financial and programmatic needs. Even though my tenure will be brief, campus leaders have charged me with continuing to move the school forward and upward,” Edley said. 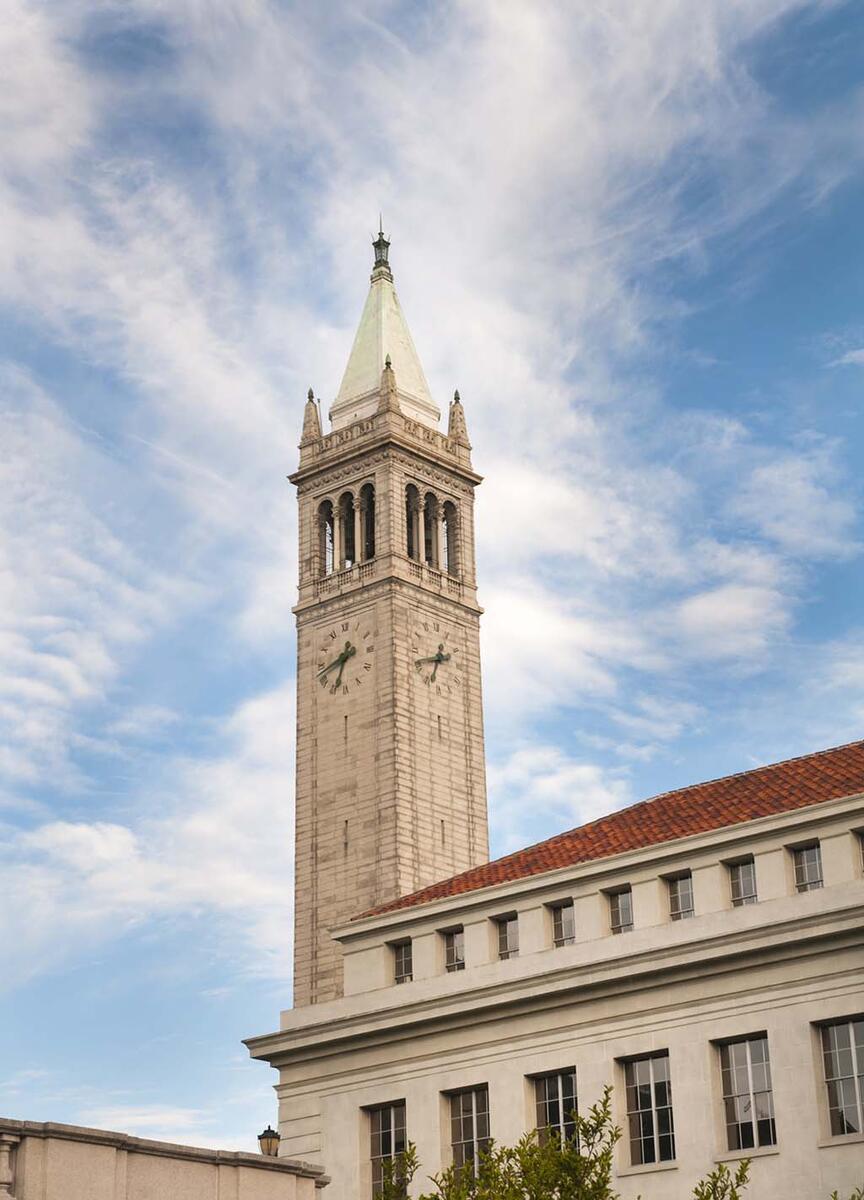 Fellow or member of:

For Each & Every Child: A Strategy for Education Equity and Excellence (2013)

The commission’s charge was to provide advice to the secretary of the U.S. Department of Education on the disparities in meaningful educational opportunities that give rise to the achievement gap, with a focus on systems of finance, and to recommend ways in which federal policies could address such disparities.

Education at the core of the racial justice movement

In celebration of Black History Month, UC Berkeley School of Law Dean Christopher Edley Jr. spoke to UCOP staff. The event was sponsored by the Black Staff and Faculty Organization. "The challenge of improving K-12 education looms large for this state and for this country, and it is a difficult challenge. It is a challenge that requires the best of intellectual capital from multiple disciplines and professions," Edley said. (2012 UCOP video; 47:50)

Op/Ed: Now is the right moment to measure educational disparities (6/25/2020)

"As school resumes, state leaders must prioritize measuring race-based disparities and respond with appropriate resources and interventions. But importantly, they should not act as though these are new problems to be fixed."

"SAT-type tests don’t cause inequality. They perpetuate it with a technical design that ensures, not intentionally, that the demographic distribution of scores is virtually identical from year to year. This hinders efforts by colleges to recruit a class that is racially and socioeconomically diverse."

"No budgetary alchemy will allow us to educate the state’s future university students in the same way we do now but with less money. The budget cuts caused by the state economic crisis are real and huge, leaving two choices. Educators can do less with less, or we can explore new ways of providing value to California and the nation by doing more -- albeit differently -- with less."

This report documents the work and recommendations of the 15-member Committee on Developing Indicators of Educational Equity. The committee identified a set of key indicators that would measure the extent of disparities in the nation’s elementary and secondary education system. Their purpose would be ... to track and shed light on group differences in progress toward that goal, differences in students’ family background and other characteristics, and differences in the conditions and structures in the education system that can exacerbate or mitigate the effects of those characteristics.

The purpose of the project was to evaluate to what extent National Assessment of Educational Progress' standards (or achievement levels) are reliable and valid. Are they reasonable? Are they informative to the public? Do they lead to appropriate interpretations? The committee of 15 brought a broad range of education and assessment experience. The committee’s consensus findings, conclusions, and recommendations are documented in this report.

The National Academies Division of Behavioral and Social Sciences and Education advances the behavioral and social sciences and their application to policy and practice. We gather experts from many disciplines who volunteer their services on study committees to provide independent, objective advice to federal agencies, Congress, foundations, and others through publicly issued reports.

The Board on Testing and Assessment was created in 1993 to assist policymakers and the public by providing scientific expertise around critical issues of testing and assessment in education and the workplace. BOTA’s fundamental role was to provide guidance about the technical qualities of tests and assessments and the consequences of their use. BOTA included members from a range of disciplines relevant to testing and assessment, including psychology, statistics, education, economics, law, sociology, and political science, as well as practitioners with experience in test use.

The report has three purposes: to identify and correct some persistent myths about standardized admissions tests and highlight some of the specific tradeoffs that decisions about the uses of tests entail; to present the steering committee’s conclusions and recommendations about the role of tests in college admissions; and to lay out several issues about which information would clearly help decision makers, but about which the existing data are either insufficient or need synthesis and interpretation.

The committee was asked to identify available data and assess its quality and utility; develop a preliminary set of indicators; engage with various stakeholder groups, including researchers, national and local reform experts, and civic leaders; and explore the desirability, feasibility, and scope of the optional next phases of the initiative to continue the evaluation of public schools in Washington, D.C.