The award holds special meaning for Worrell, who was recruited to attend Berkeley’s doctoral program by Lambert in the late 1980s.

From graphing the growth of plants over time to explaining how the smell of an orange travels across the room, Prof. Michelle H. Wilkerson, is steeped in research on

how data visualization can help students learn math and science.

Can Education be Reimagined with Reauthorized Federal Education Act?

It was one of the few times that a law moved through both the Senate and House relatively quickly in recent years, and as such the bipartisan agreement was lauded as remarkable. Even President Obama called it a “Christmas miracle” when he signed the reauthorization of the federal education act, the Every Student Succeeds Act (ESSA).

Formerly known as No Child Left Behind (NCLB), the reauthorization was touted as federal legislation that devolved more authority to the states in assessing school success after years of direct federal intervention. 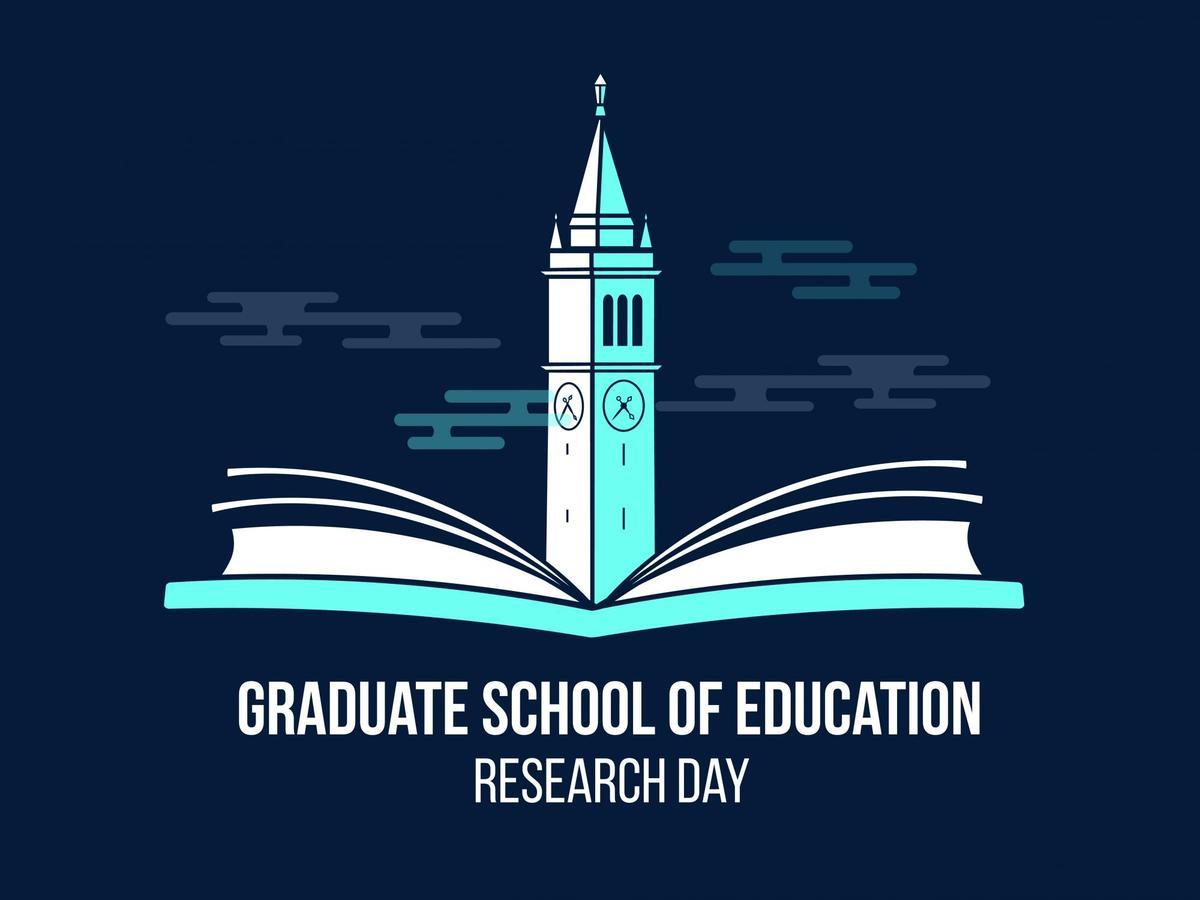