Education: ‘It is a career for those who seek to make a difference’ 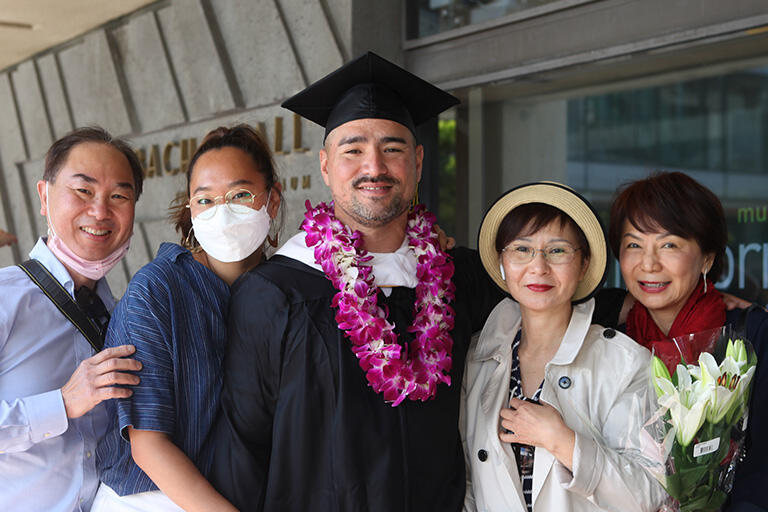 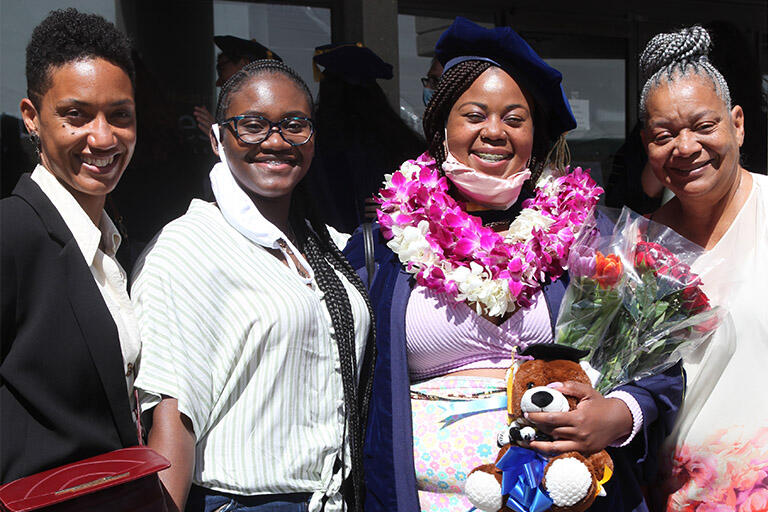 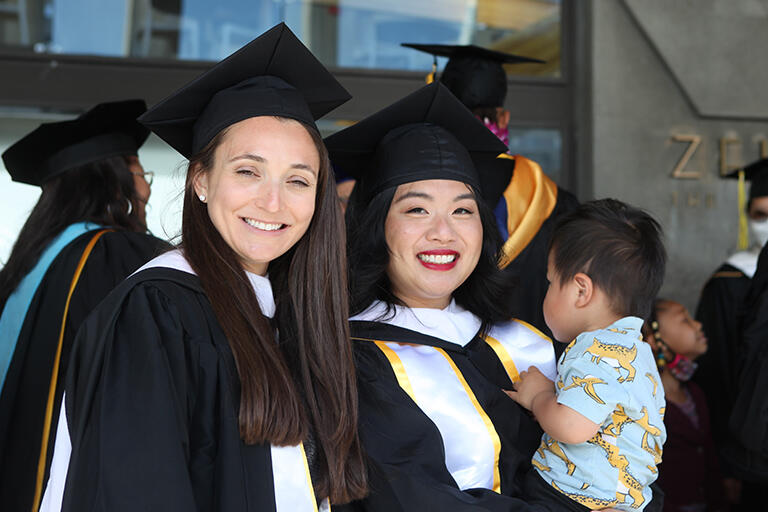 The UC Berkeley Graduate School of Education celebrated 106 students—including researchers, teachers, and leaders who earned their PhD’s or Master’s degree in eduction—during Commencement 2022 at Zellerbach Hall on May 20.

University of Southern California Rossier School of Education Dean Pedro Noguera delivered an inspirational—and real—keynote: “I have learned that there can be benefits in taking detours occasionally–especially if you treat all experiences, good or bad, as an opportunity to learn. Isn’t that why you chose a career in education after all?”

Noguera, an alumnus of UC Berkeley’s Department of Sociology (PhD ‘89) and former  Graduate School of Education Professor, said to knowing laughter that education is obviously not a career for those who are most concerned about financial rewards.

“It is a career for those who seek to make a difference. It’s for those of us who understand that by spreading and imparting knowledge you can counter ignorance and bigotry,” Noguera said. “You can help to empower those who have been historically marginalized, and you can have an impact no matter how small on the kind of world we live in.”

Noguera said he chose to pursue the field of education instead of sociology or history  because  education gave him the “tools for intervening in the world” and he “immediately saw and understood its power.”

He asked the graduates: “How will you use the power invested in you to make a difference?”

Student speaker Nick Easter, a graduate of the Principal Leadership Institute’s (PLI) cohort 19, sang the opening words to his speech.

“I started out by singing a song, ‘Love, Yourz,’ by J. Cole in relation to a prestigious institution, a larger society, and a Black man in general navigating historically white spaces,” Easter explained.

Easter, the principal at McKinley Elementary School in the San Leandro Unified School District, recounted one of the toughest moments of his leardership program that came early one morning while reading a passage about ACEs–Adverse Childhood Experiences, such as neglect and abuse—“like heavy stuff.” Easter said he read halfway down the first page and had tears running down his face.

He texted his workgroup that day to apologize because he could not finish summarizing the passage for his team. “And the first response I got in the group chat was, ‘We got you.’"

“You don't get to choose your work groups, but that summer I received love. I received care. I received empathy—three things that don't readily associate with universities,” he said.

Student speaker Mónica Zegers, whose dissertation focused on early childhood literacy in Chile, spent six years working as a researcher at the Institute of Human Development at UC Berkeley where she evaluated parenting programs focused on Latino families in the United States.

Zegers spoke about the three roles that “every educator plays: to teach, to lead, and to serve.”

“And in this reflection, we might discover that it is easier to think of ways to teach and to lead than to serve because of our positions as scientists and educators,” said Zegers. “Nevertheless, as Gabriela Mistral, Chilean educator, poet, and Nobel Laureate, splendidly stated: “There is, above all, the beautiful, the immense joy of serving.”

Student speaker, Mónica Zegers, PhD, with an emphasis in Human Development and Education