Todd Irving is a Professional Learning Facilitator and Leadership Coach for the Leadership Programs and 21CLSA. Having had the benefit of mentorship in his career from education leaders like Dr. Carl Cohn and Linda Darling-Hammond, among others, Mr. Irving believes that principals can learn to thrive with the help of mentors who prioritize their professional development and personal well-being. At PLI, Mr. Irving works closely with school administrators in multiple bay area districts to help cultivate the next generation of inventive and committed school leaders.

Mr. Irving brings thirty years of school administration and central office experience to his work with PLI. Working exclusively in racially and linguistically diverse schools, his administrative leadership emphasized innovative instructional programming, an end to punitive discipline in favor of restorative justice, and transparent decision-making in collaboration with families, community stakeholders, teachers, and teacher unions. A native of Long Beach, California, Mr. Irving has led multiple school communities that were struggling to meet state benchmarks, build and sustain programs of academic excellence throughout the greater Los Angeles area, San Diego and Nashville, Tennessee. For example, he helped Centennial HS grow from a school on the verge of losing accreditation to becoming fully accredited within three years. He also led the transformation of Spurgeon Intermediate from a hostile work (and learning) environment to one of professional respect that was then recognized as a Top 100 middle school for two consecutive years by the GettingSmart.com media channel.

Mr. Irving’s leadership in communities of race and gender diverse students has been featured in numerous media outlets, including the Los Angeles Times and Orange County Register, and in public forums like Chapman University’s 2015 Icons/Geniuses/Mavericks TEDx event. His unwavering commitment to African American youth earned him the Asa G. Hillard III Model of Excellence Award in 2009, while his groundbreaking efforts on behalf of GLBTIQ students earned him the Equality in Education Award in 2014.

Orange County Register profile: “He got a ‘Lord of the Flies’ campus, but principal turned Santa Ana’s Spurgeon Intermediate around.” (June 17, 2015) http://www.ocregister.com/articles/irving-667210-school-spurgeon.html

Voice of San Diego profile: “A crew of teens under the principal’s wing.” (December 30, 2008) http://www.voiceofsandiego.org/topics/education/a-crew-of-teens-under-the-principals-wing/ 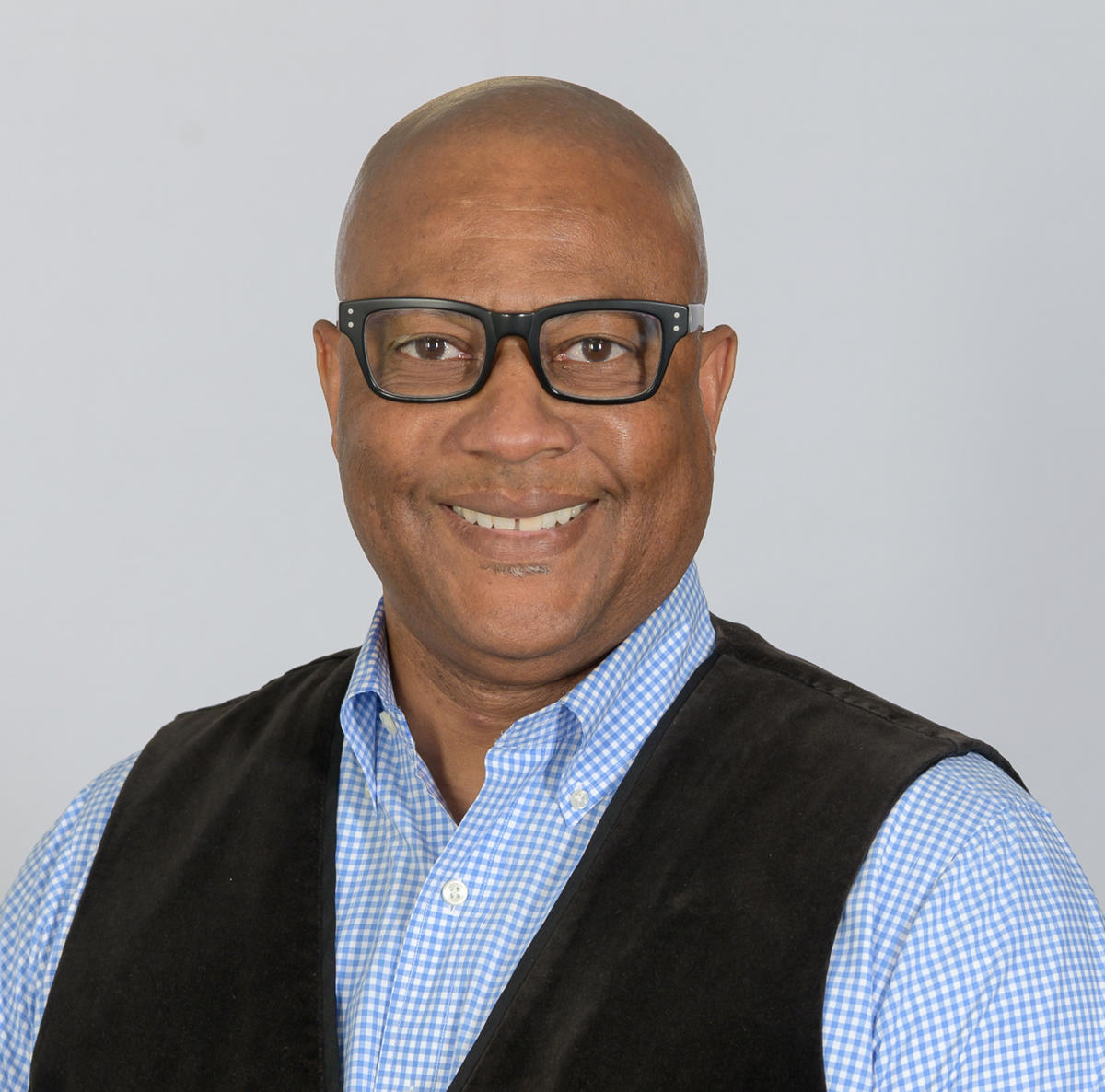