Elliot Turiel teaches courses on human development and its relation to education. He holds the Jerome A. Hutto Chair in the School of Education, and is an affiliated professor in the Department of Psychology. He has served as Associate Dean for Academic Affairs ad Interim Dean in the School of Education. He has served as president of the Jean Piaget Society. He has been a Guggenheim Fellow, a National Institute of Mental Health Fellow, and is a member of the National Academy of Education. In 2021 he recieved the Distinguished Contributions to Developemental Science Award, from the  Jean Piaget Society for the Study of Knowledge and Development. His work was recognized in a Special Celebration at the 2022 meeting of the International Society for the Study of Behavioural Development. At that meeitng he also received a Recognition Award by the Municipality of Rhodes, Greece (Turiel's borthplace).

His research focuses on social and moral development. He has formulated a theory of domains of social development involving the development of moral judgments (based on concepts of welfare, justice, and rights) and their distinction, throughout development, from understandings of the conventions and customs of societies - as well as from arenas of personal jurisdiction. He has applied the theoretical approach to the study of the relations of morality and culture. His research shows that cultures are not homogeneous and that different groups in social hierarchies disagree on how to apply considerations of justice and equality.  His research investigates social opposition and moral resistance to cultural practices perceived as unjust. He studies ways children, adolescents, and adults attempt to counter inequalities (such as those based on gender) with overt and covert activities aimed at changing and subverting practices that favor those in positions of power in the social hierarchy. Current research also is examining: the development of judgments about social equality and inequality; and the development of sentiments and judgments about the value of life. 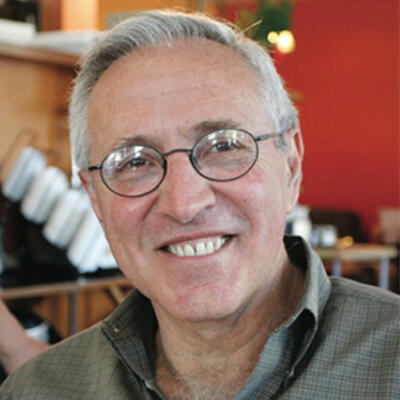