Geoffrey Saxe studies relations between culture and cognitive development with a focus on mathematical cognition. He has conducted his research in a variety of settings, including remote parts of Papua New Guinea, urban and rural areas of Northeastern Brazil, and elementary and middle school classrooms in the United States. A secondary focus is mathematics education; with colleagues, his recent design research that has led to an innovative curriculum on integers and fractions that makes use of the number line as a central representational context.

Professor Saxe's books include Cultural Development of Mathematical Ideas: Papua New Guinea Studies (2012),  Culture and Cognitive Development: Studies in Mathematical Understanding (1991), and a monograph, Social Processes in Early Number Development (with S. Guberman and M. Gearhart, SRCD Monographs, 1987). Recent articles include "Coordinating numerical and linear units: Elementary students' strategies for locating whole numbers on the number line" (with Shaughnessy, Gearhart, and Haldar, in Mathematical Thinking and Learning, 2013), "Towards curricular coherence in integers and fractions: The efficacy of a lesson sequence that uses the number line as the principal representational context" (with Diakow and Gearhart, 2013 in ZDM), and "Approaches to reduction in treatments of culture-cognition relations: Affordances and limitations (in Human Development, 2012).To support his research, he has been awarded major grants from the National Science Foundation, the Spencer Foundation, the Institute of Education Sciences, and the former National Institute of Education.

Professor Saxe's research has received recognition from various organizations. These include residential fellowships at the Center for Advanced Study in the Behavioral Sciences at Stanford University (2003-2004), the Rockefeller Center in Bellagio, Italy (2005), and a Fulbright in Brazil at the Universidade Federal de Pernambuco (1985). In 2005, Saxe was  elected to the National Academy of Education, and in 2010 he received a Presidential Citation from the American Educational Research Association for his work on culture-cognition relations. He is past President and serves on the Board of Directors of the Jean Piaget Society, and he is past Editor-in-Chief for the interdisciplinary journal, Human Development. His recent book, Cultural Development of Mathematical Ideas, has received received threebook awards,including awards from the American Psychological Association (developmental psychology), the American Anthropological Association (psychological anthropology), and the Cognitive Development Society. 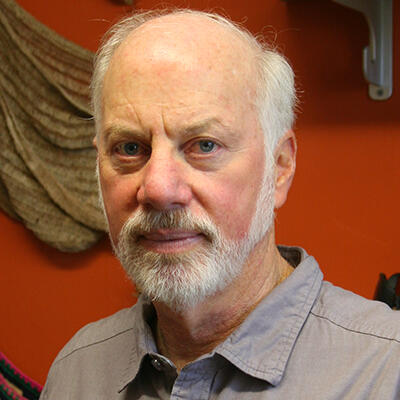